PEX piping or cross-linked polyethylene is a type of flexible piping that has been gaining popularity recently. As an alternative to copper and galvanized piping, PEX synthetic piping is a favorite among DIYers and in new construction projects.

We’ll explain how PEX plumbing is used and go over the pros and cons for you.

Cross-linked polyethylene was invented in the late 1960s and started appearing in homes and new construction in the U.S. in the ’80s and ’90s. First used for radiant floor heating, PEX quickly became popular due to its price, performance, and flexibility.

PEX is unique because it’s produced by linking polymer molecules in polyethylene which increases its flexibility and durability. 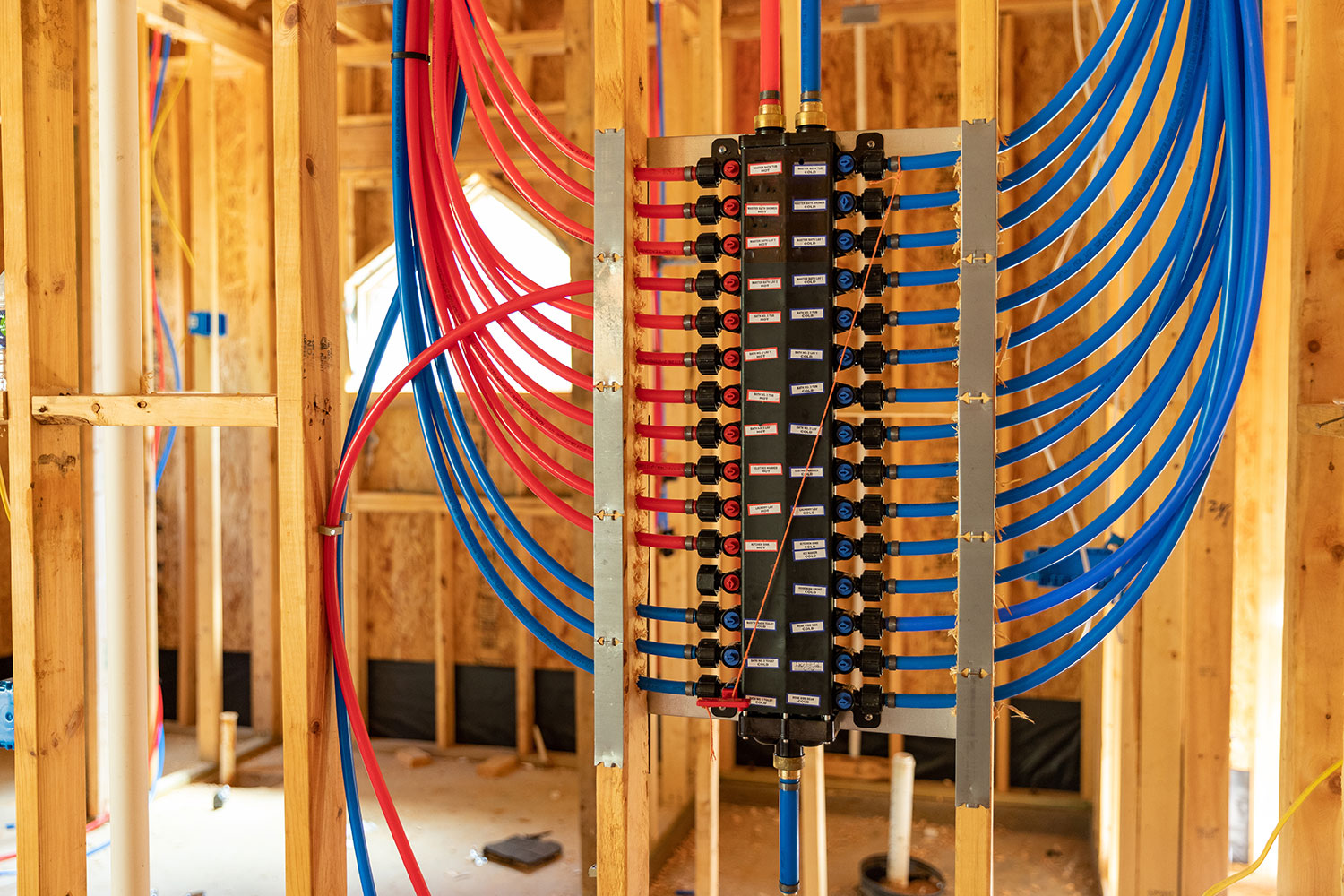 There are many benefits of PEX piping, including:

Always do your research and consult with a plumber before you install PEX pipes in your home.

Benjamin Franklin Plumbing is your local professional plumbing company. Our skilled plumbers are available 24/7 to assist you with all of your plumbing needs. Contact us today for plumbing services.