Being willing to take risks to jump on an opportunity has always been the hallmark of John Rossi’s career. In just nine years, he has risen through the ranks at Benjamin Franklin Plumbing of the Bay Area from Installer to President of the company, and last year, becoming a co-owner. In recognition of this impressive rise through the company, Rossi was named one of this year’s Personal Achievement Award winners for Benjamin Franklin Plumbing. 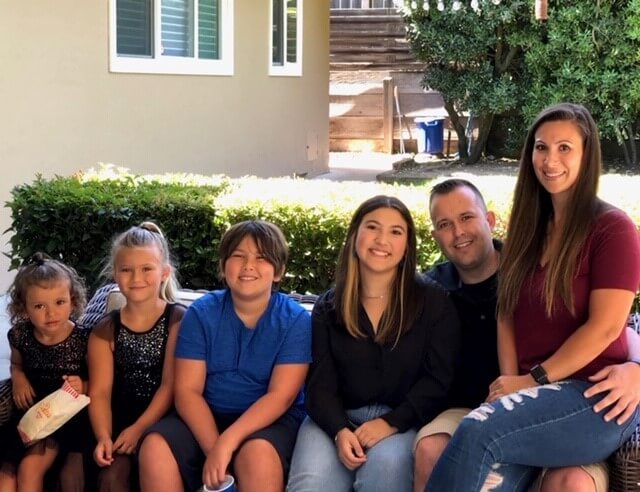 Rossi first joined Benjamin Franklin Plumbing of the Bay Area in 2011 as an experienced installer. He soon moved into a service technician role, doing $1 million in sales in his first year, even while continuing to do installations as well. This success led to his first management role within his third year with the company—managing a struggling location in the South Bay area of California.

“I was living in Novato [CA] at the time and this location was three hours away in San Jose,” he recalls. “I lived with my father for four months to make sure it was going to work before I relocated my family.”

Within a year, he had turned the South Bay location around, rebuilding their team and more than doubling annual sales. In 2015, he became manager of the North Bay location, a position he held for three years before he was named President and General Manager. Last year, he had the opportunity, along with a colleague, to purchase a percentage of the company, making the two of them co-owners with original owner Dan Gagne.

Gagne has served as a mentor to Rossi over the years. “The biggest piece of advice that I could give anyone looking to become a franchise owner is to find mentors,” he says. “I wouldn’t be in my position today without Dan Gagne.”

Becoming a co-owner and then facing the challenges of the COVID-19 pandemic within the first six months has been an eye-opening experience for Rossi. “You never fully appreciate the stress of being a business owner until you have skin in the game yourself,” he notes. He credits his team with making his location’s continued success possible.

Support from his family has also been vital for him. A father of four children, ranging in age from 18 to three, he notes that his wife has made it possible for him to develop in his career while still maintaining his responsibilities as a husband and a father.

“There have been risks and sacrifices for all of us along the way,” he says. “But you have to be willing to jump at an opportunity when it presents itself.”